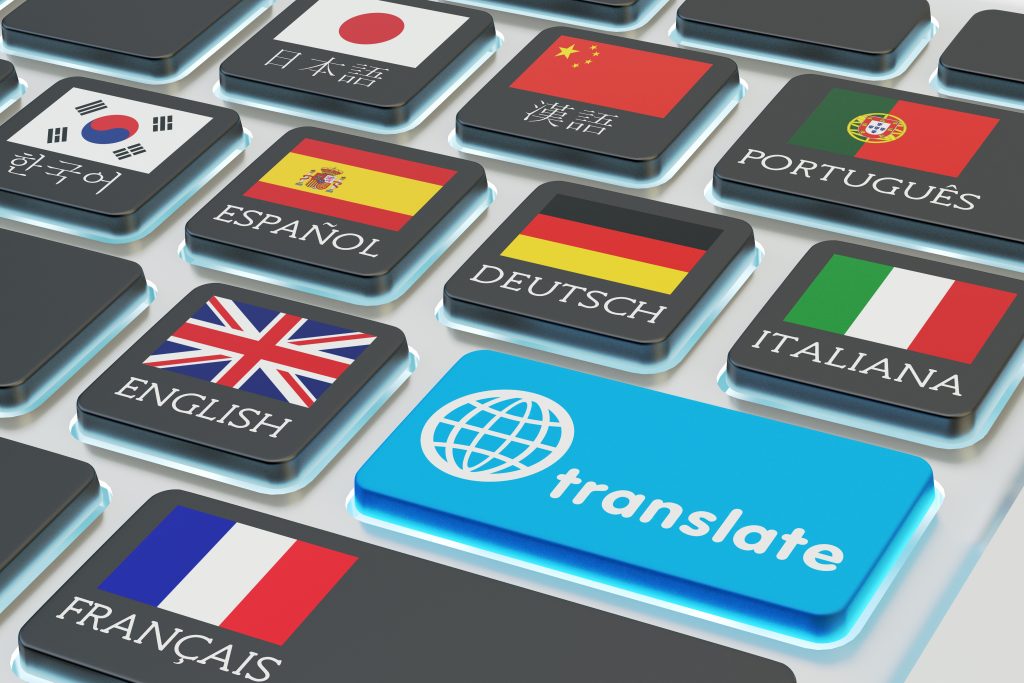 Bilingual and multi-lingual members of the Williams community are helping to support people immigrating to the U.S. by providing free translations of documents, such as birth and marriage certificates, school transcripts and diplomas, and financial statements. The service, which members of the Williams Translation Project (WTP) provide through local immigration centers, could otherwise cost applicants hundreds of dollars.

“The U.S. Citizenship and Immigration Services (USCIS) requires people to submit all kinds of documents along with their applications for green cards or citizenship,” says Gabriel Patenotte ’21, one of WTP’s coordinators. “Their only requirement is that those documents be accompanied by an English translation done by someone fluent in the original language.”

Patenotte joined the WTP in 2019. The son of immigrants—a native French speaker and a native Russian speaker who are both teachers and translators themselves—Patenotte felt he had something to offer. “I’ve lived my life between borders, and I believe that if you want to live somewhere, to join a community and a culture, and you can make a place your own, you should be able to do that,” he says. “Exclusion through the cost of document translation feels wrong.”

Originally founded in 2015 by a Williams student who worked at the Berkshire Immigrant Center in Pittsfield, the WTP is now run by Patenotte and María Román ’22, who immigrated with her parents from Colombia when she was 12. “I feel fortunate that we had the resources to go through the process and family already here to help us,” says Román. “It seems unfair that some people are able to come through the system just fine, while others don’t have the resources to get a document translated or to find help with their applications.”

This year, Patenotte and Román expanded the WTP’s reach to include the Center for New Americans, in Northampton. They also reached out to students at Amherst College, adding 18 translators to their volunteer staff of roughly 120. The group includes students and faculty from both colleges, each of whom is fluent in at least one language other than English.

Patenotte and Román say the WTP can translate into English from more than 20 languages, though the most common need is for French, Spanish, Portuguese and Mandarin. “Most immigrants to the region come from Central and South America and French-speaking north Africa,” Patenotte says. “Though we have also translated documents from Swahili, Danish, Turkish, Vietnamese and Moldovan, among others.”

“As an immigrant who remembers how hard it was to find a translator I could afford, I couldn’t be happier with the work that Williams students are providing to the community,” says Associate Professor of Biology Luana Maroja, the WTP’s faculty advisor. “It’s fantastic that students can use their language skills to help others in need.”

The Berkshire Immigrant Center estimates that there are about 10,000 immigrants in the county. “We have a high number of nonprofits that can provide much-needed services to newcomers, and there are usually jobs available here,” says Emma Lezberg ’20, who led the WTP when she was a student and now works as an assistant case worker at the center.

Patenotte and Román explain that the only requirement for volunteering is language fluency—the WTP provides necessary training, and the immigrant centers reach out when they have a need. “We average about one document a week from both centers,” says Patenotte, adding that they have worked closely with Williams’ director of information security “to ensure that we send out sensitive documents as securely as possible.”

Since the pandemic began, there have been fewer translation requests, although the number of pages each applicant needs translated has increased due to stricter USCIS requirements for documentation. “While it’s the same amount of work for us,” Patenotte says, “it’s unfortunate because we’re helping fewer people.”

Patenotte adds that he knows how challenging it can be to move to a new country and try to settle down and make friends: “I mainly do this because I want to be as welcoming as I can.”