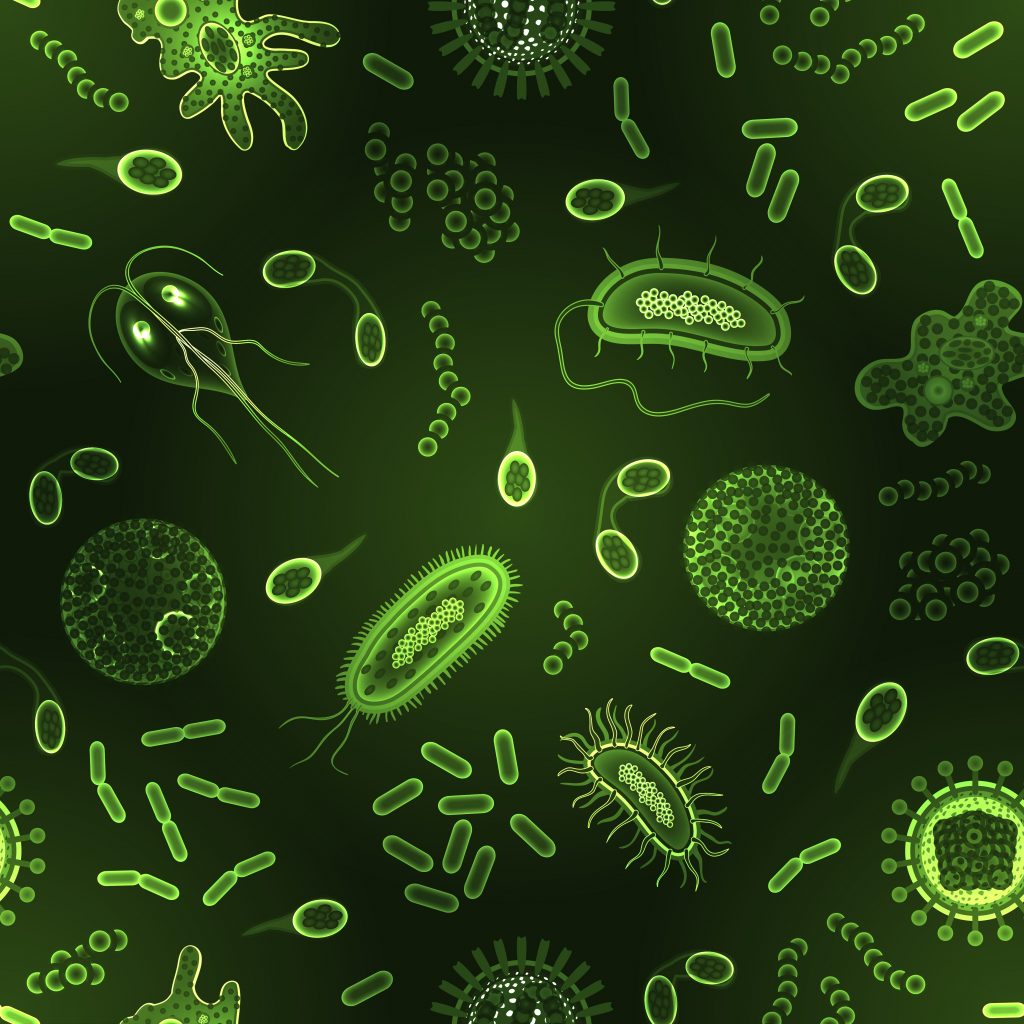 Sarah Becker ’18 has had an interest in the microbiome—the bacteria, fungi, viruses and other microscopic organisms that live in our guts—since she was in eighth grade. That’s when she came back from a family trip to Cambodia with a bad case of intestinal parasites. The doctor put her on round after round of antibiotics, after which, she says, “My gut was just wrecked.” And yet she wasn’t getting better with standard treatment protocols.

“I started doing research about probiotics, supplements and the mind-body connection,” she says. “I became convinced that changes in the microbiome affect the so-called ‘gut-brain axis’ and contribute to our overall health and well-being.”

Becker began to see improvement in her health during high school. She also became an accomplished cross-country skier, which planted a question in her mind: Could there be a connection between athletic performance and the microbiome?

Fast-forward to her senior year at Williams. Over time, interest in and research about the microbiome and the potential of fecal transplants to treat illnesses has grown. Becker, a biology and art history double major, decided to complete her own thesis on the microbiome.

Becker’s thesis extends that study but examines a different sweetener, Stevia. Because it is derived from a plant, Stevia is considered a more natural sugar substitute, and some have hypothesized that it could have the opposite effect on blood glucose, actually lowering glucose levels. Becker hopes her research this year will help inform the answer to that question.

“Understanding the effect of Stevia on the microbiome will provide insight into its use as a safer alternative to other commercially available non-caloric sweeteners to help populations that struggle with weight gain and blood sugar control,” she says.

Becker is also hoping to look more closely at the connection between endurance sports and the microbiome. An endurance athlete for much of her life, Becker is captain of the Williams Nordic ski team, and she’s curious about the possible connections between these sports and a person’s overall well-being.

Next year, she hopes to study cross-country skiers in Sweden. “My research plans include the collection and study of fecal and blood samples taken before, during and after endurance sporting events, such as long ski races,” she says. “One of my questions is: does endurance training encourage growth of certain bacteria, and if so, how do these populations effect performance and overall health?”

Becker hopes that answering that question, and all of the others she’s been asking since eighth grade, will inform to her future career as a physician. “I hope one day to specialize in gastroenterology and endocrinology with a focus on the gut-brain axis, nutrition and hormonal health,” she says.

Droplets of the Sun
Making an Impact