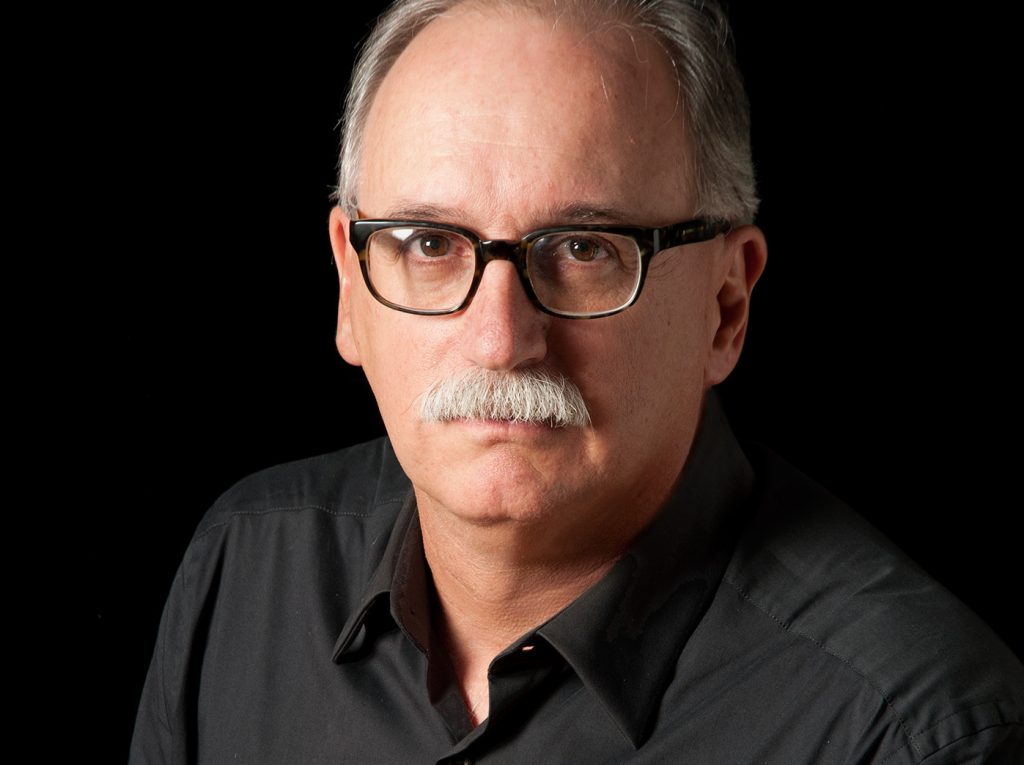 ‘The World to Come,‘ Stories by Jim Shepard

Reviews are coming in for Jim Shepard’s new book of short stories, The World to Come. A review in The Washington Post calls Shepard, who is the J. Leland Miller Professor of American History, Literature and Eloquence, “an outrageously versatile and gifted fiction writer who is deeply at home in a research library.”

There are slews of historical novels — hefty tomes, usually with gargantuan casts — that show off writers’ mastery of various periods. But historical short stories? Far fewer writers go there. It simply takes too long to build the past world with all of its furniture and facts. Short stories are far more likely to be snappily contemporary than to explore Cromwell’s England or the Russian Revolution.

One noteworthy exception is Jim Shepard, an outrageously versatile and gifted fiction writer who is deeply at home in a research library. His past short-story collections have included characters as diverse as Aeschylus, a 15th-century French serial killer and a Russian female astronaut in 1963. With his fifth collection, “The World to Come,” he continues his original, precise exploration of times and places long ago and far, far away. Only two of the 10 stories here concern modern folks with recognizable American dissatisfactions. Shepard’s characters are too threatened for malaise — in fact, most of them are just trying to outrun death.

The fall 2020 semester is underway, with strict health and safety protocols in place. All Williams College buildings are closed to the public and visitors until further notice.