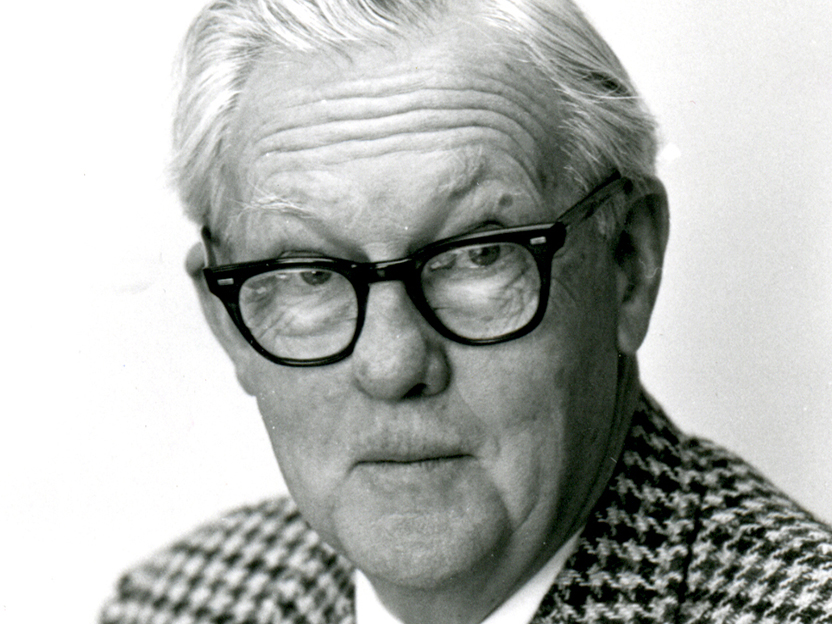 A diary belonging to legendary art history professor S. Lane Faison ’29 was recently donated to the National Archives by the Monuments Men Foundation. The diary documented his time as director of the Central Collecting Point in Munich, where he oversaw the return of artwork stolen by Nazis.

In a fall 2013 article titled “A Monumental Achievement,” Williams Magazine highlighted the experiences of Charles Parkhurst ’35 and S. Lane Faison Jr. ’29, who, as members of the Monuments Men, protected monuments, art and other cultural riches from destruction in the waning days of World War II under the guidance of President Franklin D. Roosevelt’s Roberts Commission.