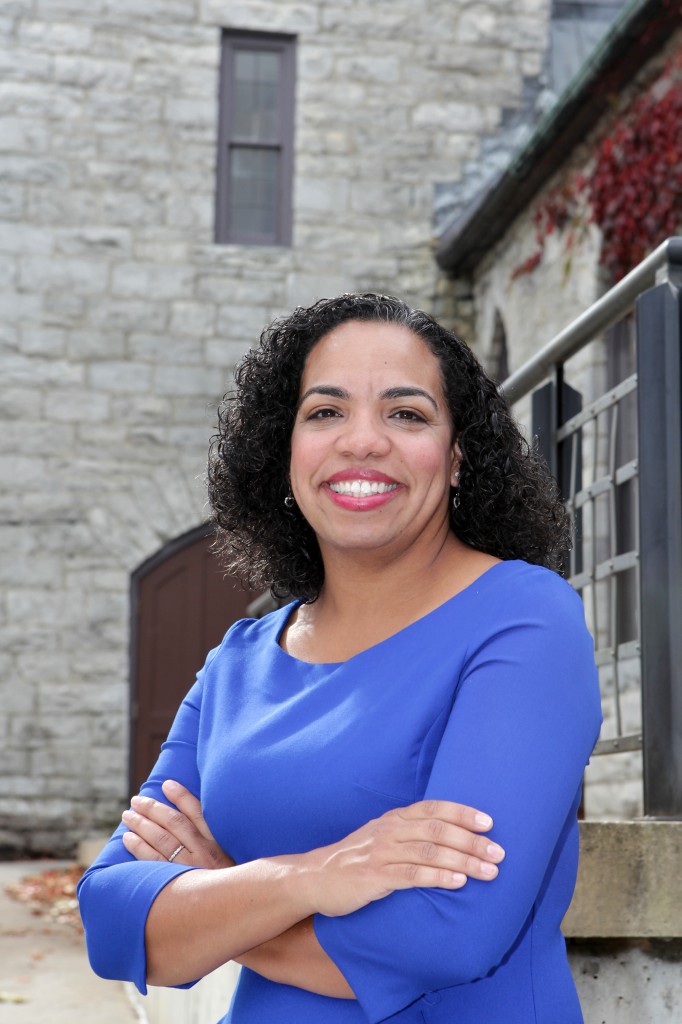 Melanie Velez ’95 fell in love with the lives of the saints as a Catholic school student in Manhattan’s Chelsea neighborhood. Her favorite fable was about Joan of Arc. “Here was a saint who sacrificed so much in the face of such opposition,” she says. “Yet she couldn’t refuse the call.” Today, Velez describes her work at the Southern Center for Human Rights (SCHR) as her calling. And although she’s quick to point out that she’s no Joan of Arc, the saint’s call to service continues to inspire her.

SCHR is a nonprofit law office addressing human rights concerns surrounding mass incarceration and capital punishment in Alabama and Georgia. Founded with the mission to provide zealous representation for people sentenced to death, today SCHR also focuses on issues of right to counsel, public safety, and the state of prisons and jails. As the managing attorney of SCHR’s impact litigation unit, Velez works every day to address human rights violations of incarcerated individuals.

The systemic change Velez works toward often comes in the form of class action lawsuits. Currently, Velez represents the more than 2,000 inmates in the Fulton County Jail on any given day—although none of them individually. She brings to the fore safety and human dignity issues affecting her clients en masse. “It’s not that I give voice to the voiceless; the people I serve have very clear voices,” she says. “My job is to amplify their voices so that they’re heard.”

Velez says her path to SCHR wasn’t linear. She came to Williams on something of a lark, having heard about it through a direct mail brochure. “It was a bit of a culture shock,” she says. Her high school had been extremely diverse, which was not the case at Williams in the early 1990s. But she found her footing and, as one of the few students of color, got involved in the movement to create the Latino/a Studies program. She studied political theory, wrote a thesis on multiculturalism, and planned to do a Ph.D. in the history of consciousness.

But first she moved home to New York City and took a job as a social service advocate in a local hospital. This was her first experience with what she calls “direct client services,” and she loved it. That work prompted her to apply for an internship at a human rights organization campaigning to ban landmines. The unpaid position turned into a paying job, and she discovered an interest in international human rights law. She applied to Columbia Law School because of its strong program in the field. 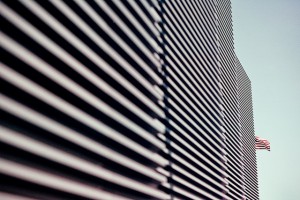 When she asked her Columbia advisor for tips on how to spend her first law school summer, she was told that anyone interested in human rights needed to go to the South. With some trepidation—she knew very little about that region of the country—she applied for an internship at the Equal Justice Initiative in Alabama. There, she says, “I found my calling. There is no other way to describe what I felt.” She finished law school, worked for a time at a corporate firm in New York, and one day saw a listing for “my dream job” at SCHR. She’s celebrating her 10th anniversary with the organization this fall.

Velez remains tireless and endlessly committed to the work. And she is optimistic. “I do this work because I’m hopeful,” she says. “We are going to transform the criminal justice system, beginning with creating a society where we don’t warehouse people in jail and prisons for minor offenses. And I know that we are going to abolish the death penalty in my lifetime.”

Learn more about the Southern Center for Human Rights.

Finding Home in Vietnam
Jim Shepard’s The Book of Aron