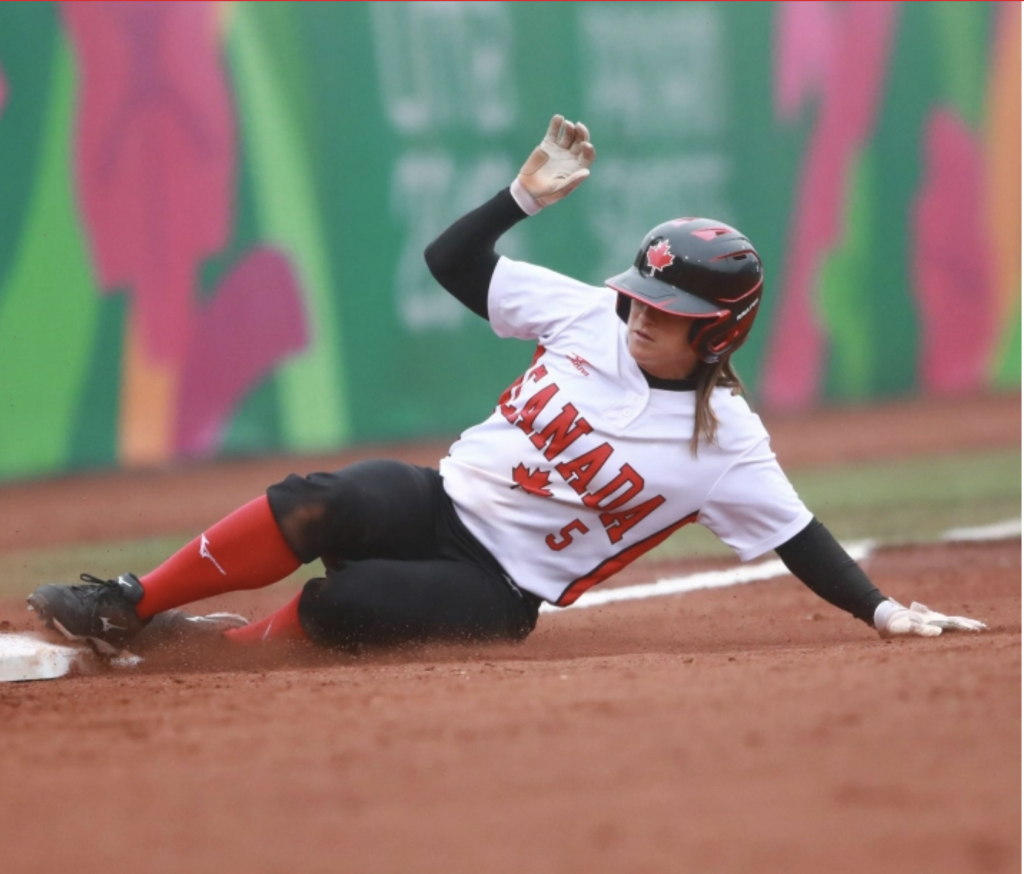 Joey Lye ’09 helped Team Canada Softball to capture the Bronze Medal on July 27 at the Tokyo Olympics. With the 3-2 win over Mexico, Lye became the first Williams athlete to medal since Leslie Milne ’79 won bronze in field hockey in 1980. Lye has been a member of Team Canada for 12 years and recently resigned as Bucknell University’s head softball coach to commit to the Tokyo Games.

A softball and ice hockey player at Williams, Lye explains in the NCAA video below how playing for Division III set her up for success, allowing her to take full advantage of every day in the classroom, on the field and on the ice.

A Classical Uprising
Stories that Connect