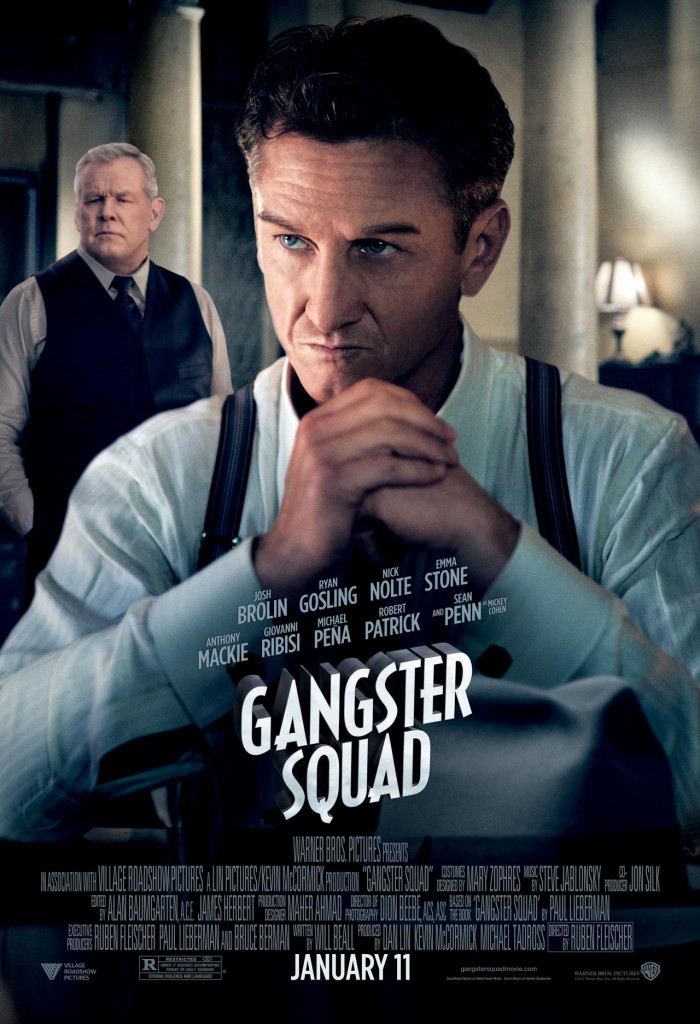 Gangster Squad, Based on the Book By Paul Lieberman '71, Now In Theaters

The movie Gangster Squad, based on a nonfiction book of the same name by Paul Lieberman ’71, is now playing in theaters across the country. The movie and book tell the story of a real-life, covert unit of the Los Angeles Police Department created after World War II to crack down on Mickey Cohen and other “undesirables” in L.A.

Gangster Squad traces its roots back to a seven-part series Lieberman, a longtime newspaperman, wrote for the L.A. Times in 2008. “On the job a decade before J. Edgar Hoover’s FBI acknowledged the existence of the Mafia,” Lieberman wrote of the gangster squad, “they took an anything-goes approach to making life hell for Mickey Cohen and driving other such characters from the Southern California sunshine.”

The movie features Sean Penn as Mickey Cohen and stars Josh Brolin, Ryan Gosling, Nick Nolte, and Emma Stone. Lieberman is an executive producer, and fellow Eph Peter Nelson ’76 served as his lawyer for the movie project. You can view the trailer here. (Gangster Squad is rated R by the Motion Picture Association of America for strong violence and language.)