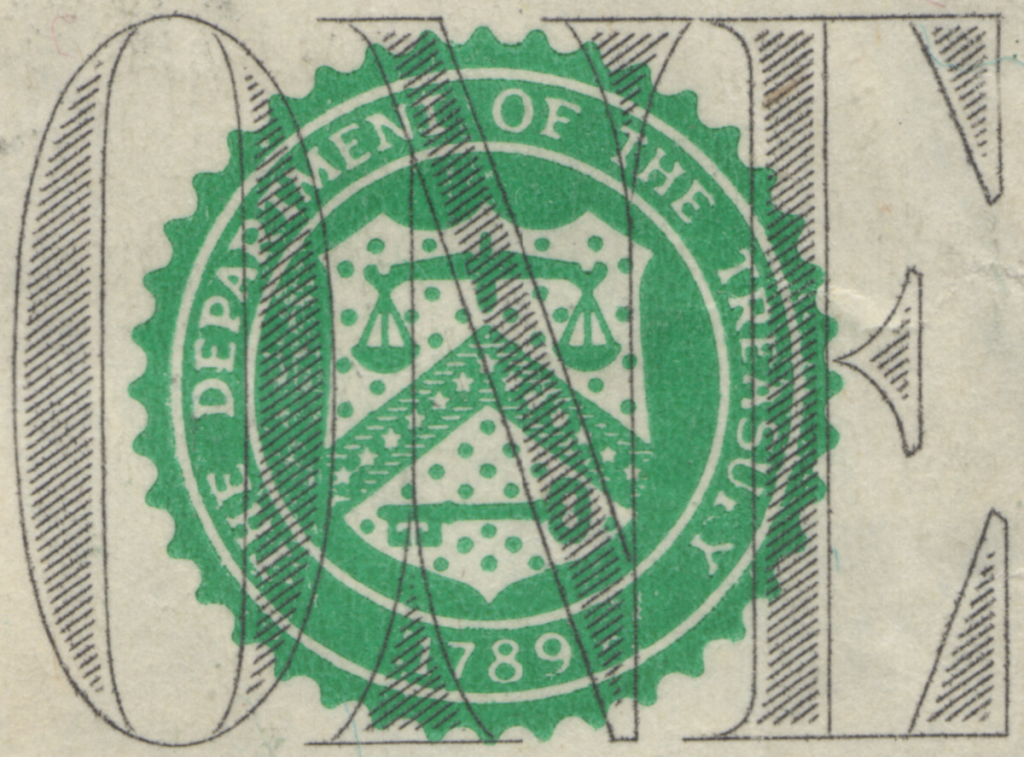 Microeconomics: From Billsville to the Beltway

What happens when someone steeped in economic research and theory spends some time in Washington D.C. developing policies? Associate Professor of Economics Tara Watson found out when she served as the deputy assistant secretary of microeconomics at the U.S. Department of the Treasury from August 2015 to November 2016.

Watson, who was on leave from Williams during that time, says her main role was to analyze and develop new microeconomic policies, or policies concerned with the determinants and effects of individual decisions relating to things like student loans, the safety net, and savings decisions. Her takeaway? Academics would serve people better if they were more willing to say what they think earlier in their research process.

“Economists tend to be obsessed with identifying whether A causes B, and that’s very important, but we can get so hung up on proving it—which can take years—that we don’t say what is probably true,” says Watson, who teaches courses in public economics and econometrics. “But out there in the world, policy makers can’t reserve judgment. Things are moving fast and you have to make your best guess.” 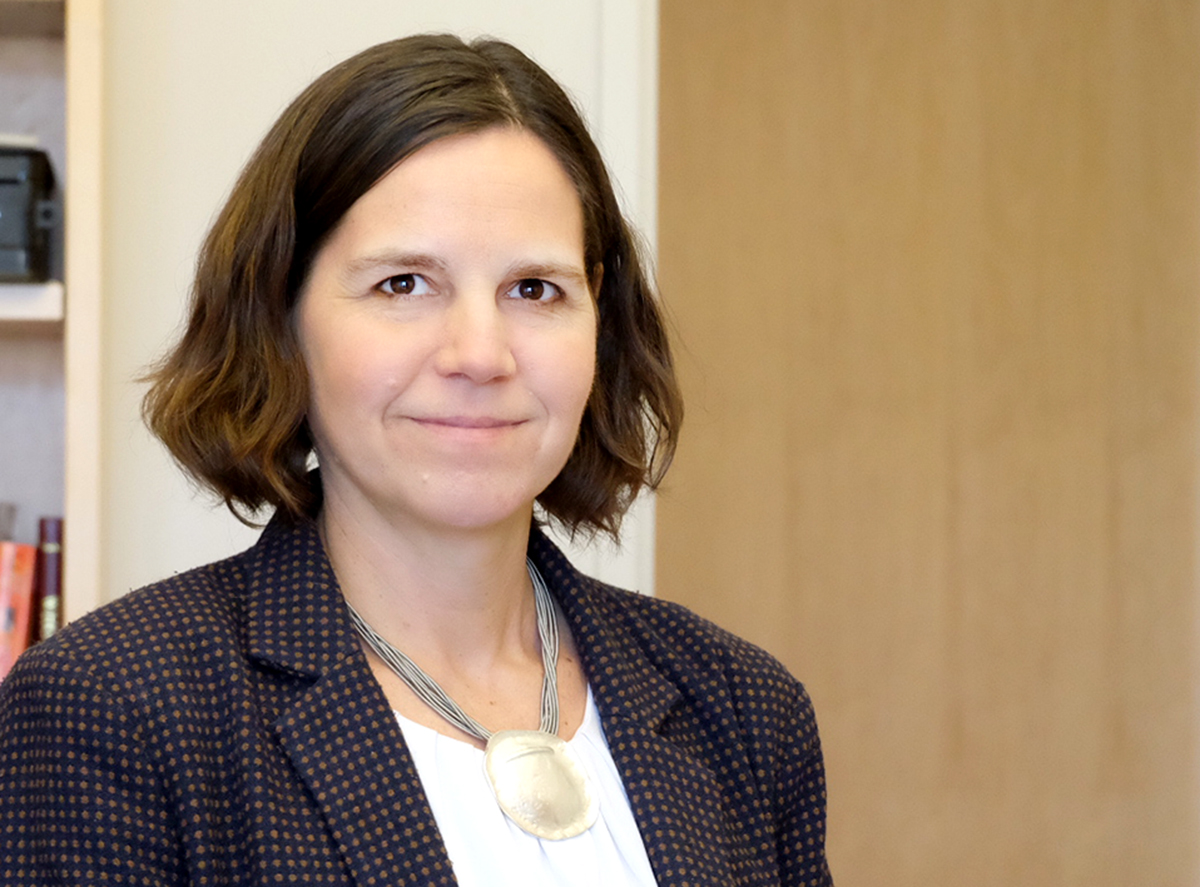 Watson adds that she isn’t suggesting economists in the academy pretend to know what they don’t—“We need to be clear about what we definitely know and what we’re theorizing based on research done to date”—but that doing nothing and waiting for more research to be conducted can do more harm than good.

As a case in point, she points to a student loan policy she developed. One of several she worked on during her time at the Treasury, this policy would see colleges share the risk and financial burden if a majority of their alumni failed to repay federal student loans. “A lot of the schools in this situation admit disadvantaged students, so they’re providing a service, and we don’t want to stop that,” Watson says. “But the service they’re providing can come at an unaffordable price, and so students end up in financial distress later on.”

Watson, therefore, tried to design a policy based on how she thought colleges would respond to it. “Would they stop admitting the same type of students they had in the past, or would they improve the quality of their programs—and thus their alumni’s earning power?”

There is no evidence about which outcome is more likely because such a policy has never been tried. Watson says that an academic would ask for more research to be done before landing on a decision. But policy developers don’t always have that luxury, and Watson points out that more research means sticking to the status quo. “And the status quo is harming students,” she says.

“Perhaps we’re doing more harm than picking a policy that is probably imperfect, going with it, and learning from that experience to improve the policy down the line,” Watson says. “There are situations where the best guess is probably better than doing nothing.”

Watson came to Williams in 2004 after completing a Ph.D. at Harvard and a postdoc at Princeton. Her stint with the Treasury was the first time she’s worked directly on policy development, and it’s an experience she’s thankful for. “While the student loan policy my team developed was not ultimately adopted by the administration, I learned a great deal about how policy making works, and that experience will influence my research and teaching at Williams,” she says.