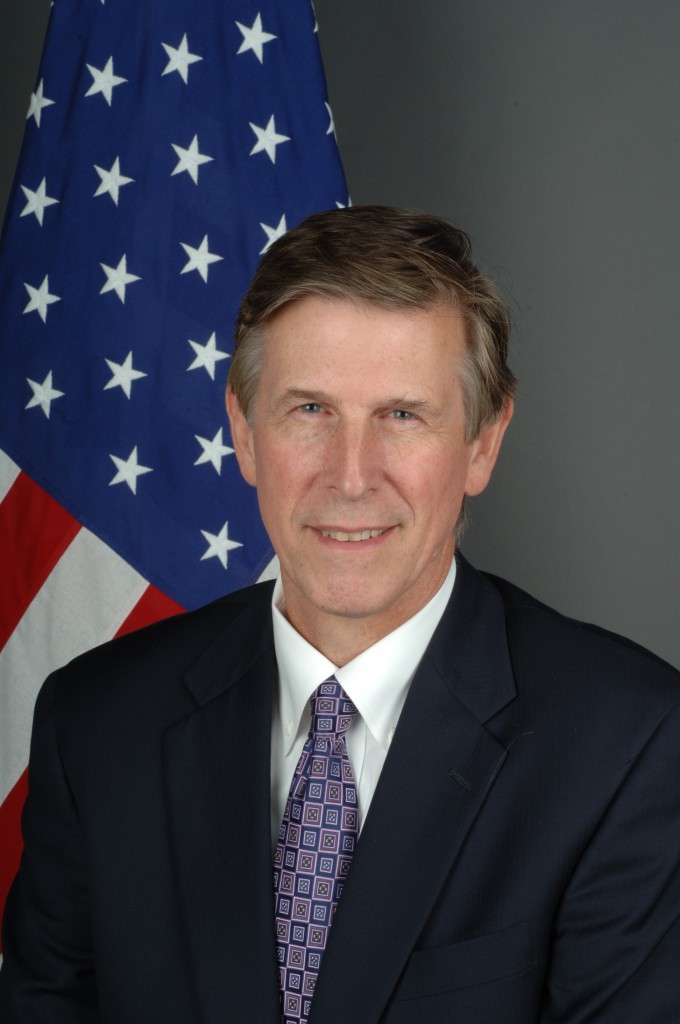 Eph vs. Eph for Congress

Perhaps for the first time, two Williams alumni are vying for the same congressional seat. In Virginia’s 8th District this fall, Don Beyer ’72 is the Democratic Party nominee and Micah Edmond ’96 is the Republican Party nominee. Here’s what both bring to the contest—and what each has to say about how Williams informed their commitment to public service. 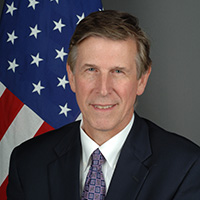 “Public service seemed integral to the Williams culture. Mission Park, Climb High/Climb Far and political action were what we did in 1968-1972. But it was the Center for Development Economics—professors wholly committed to lifting the world out of hunger and poverty—that sealed my desire to serve.”

“Williams College heavily influenced my path to public service. I learned that an education is not what you know but what you keep seeking. I also learned that one person can make a difference through service. Like Col. Ephraim Williams, I was inspired to serve my country in and out of uniform.”