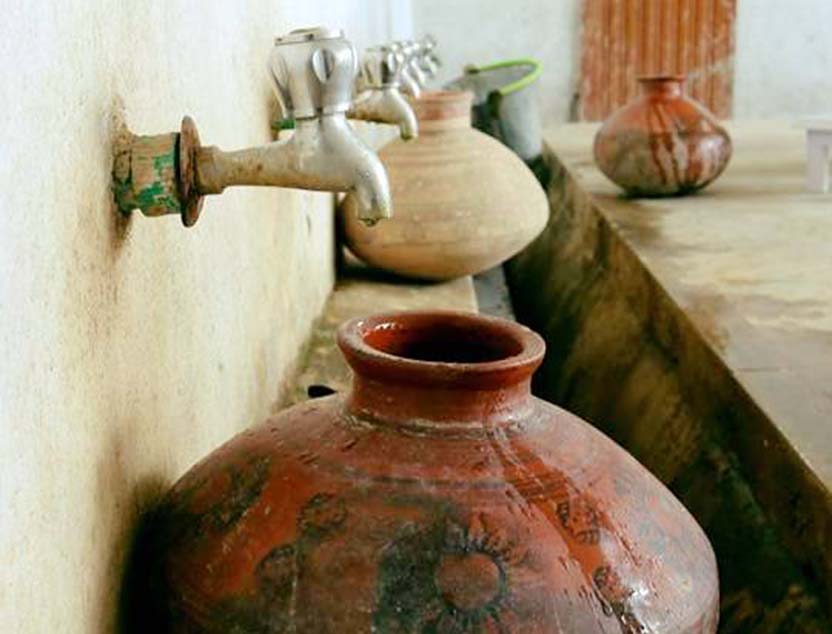 Droplets of the Sun

As a Williams junior, Hamza Farrukh ’15 won a $10,000 Davis Project for Peace grant, which funds grassroots initiatives that promote peace by addressing the root causes of conflict among parties. His project: to bring water to his ancestral village in Pakistan, where the closest source was a four-hour walk away.

“Safe water is as fundamental a need as it gets,” says Farrukh. “A person deprived of clean water simply can’t go about their day and be productive, and we found that the lack of safe water led to a multitude of social and economic problems in under-resourced communities.”

He developed an idea for a solar-powered well at the center of his village, which, after several months of planning and coordination, went online the summer before his senior year. As a result, the daily walk to collect water dropped from hours to minutes for members of the community.

The economics and political science major returned to Williams, thinking his work was complete. But a question continued to gnaw at him, even after he settled in to a job in the treasury department at Goldman Sachs, where he worked for Williams Trustee Liz Robinson ’90. Why couldn’t he bring solar-powered wells to even more communities in Pakistan?

“Hamza came to me to talk through his ideas,” Robinson says. “I saw how his curiosity combined with a vision of the big picture and a willingness to work hard.”

It was Farrukh’s first exposure to the power of the Williams alumni network. He says Robinson’s mentorship—during and after his employment in her department—was essential to his launch of Bondh-E-Shams (Droplets of the Sun), which today is an internationally recognized NGO that plans to build solar-powered wells in water-deprived communities the world over.

And his connection to Williams graduates continues to expand. His team of volunteers includes several alumni, such as his former roommate Chetan Singhal ’15, who oversees fundraising efforts in the U.K.

“The alumni network is one of the most powerful gifts the college leaves you with—unhindered access to smart and conscientious folks who value your shared Williams experience above all else,” Farrukh says. “Their mentorship and support has meant the world to our solar water project.”