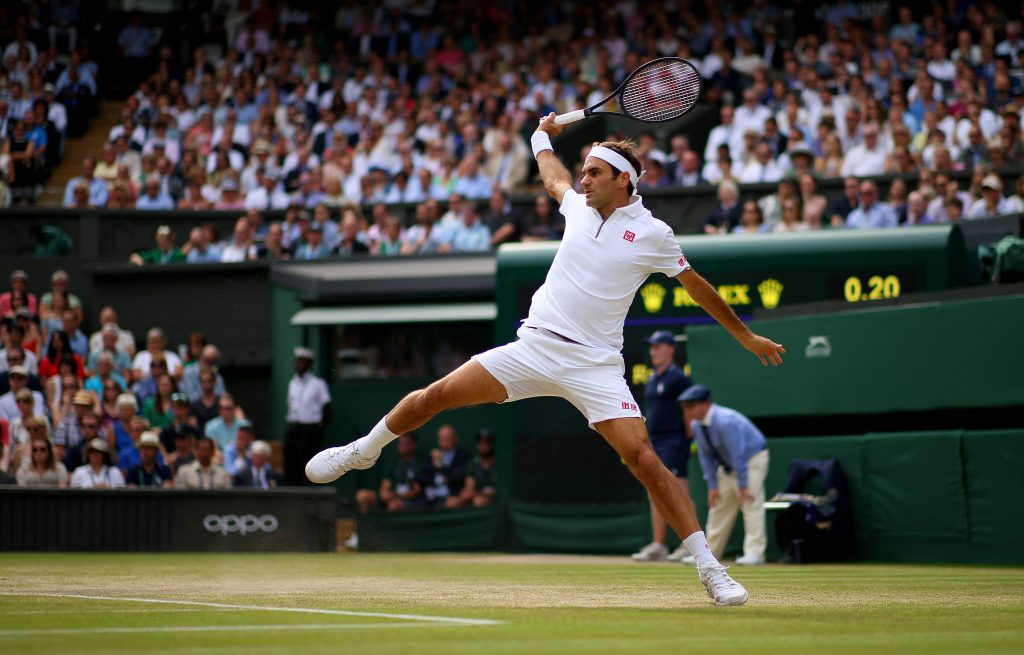 Having covered international sports for nearly 30 years, Chris Clarey ’86 has published a biography of renowned tennis player Roger Federer. In his new book titled The Master: The Long Run and Beautiful Game of Roger Federer, Clarey, a New York Times tennis correspondent, tells the story of Federer’s longevity on the court using insight from more than 20 years of journalistic access to the Swiss tennis legend.

Delving into the family’s history in South Africa, the book highlights people who have been crucial to Federer’s success, especially his wife, fellow Swiss player Mirka Vavrinec. Clarey’s book also looks at what’s widely considered to be a great era in men’s tennis with Novak Djokovic and Rafael Nadal, featuring interviews with them and other Hall of Famers who provide unique perspectives into some of the biggest matches of Federer’s career from the last two decades.

In a recent interview with NPR, Clarey said, “I wrote [the book] now probably because I felt like the main body of work for him was already finished. And I feel like the book has an elegiac tone to it in places and a valedictory tone to it as well.”

As Federer is currently sidelined with a knee injury, tennis fans will miss seeing him compete in the U.S. Open, which started on Aug. 30. But they can take joy in reading Clarey’s fascinating portrait of one of the sport’s most gifted athletes of all time.

Read more about Chris Clarey’s new book in The Washington Post. An excerpt was published in the Aug. 25, 2020, New York Times Magazine.