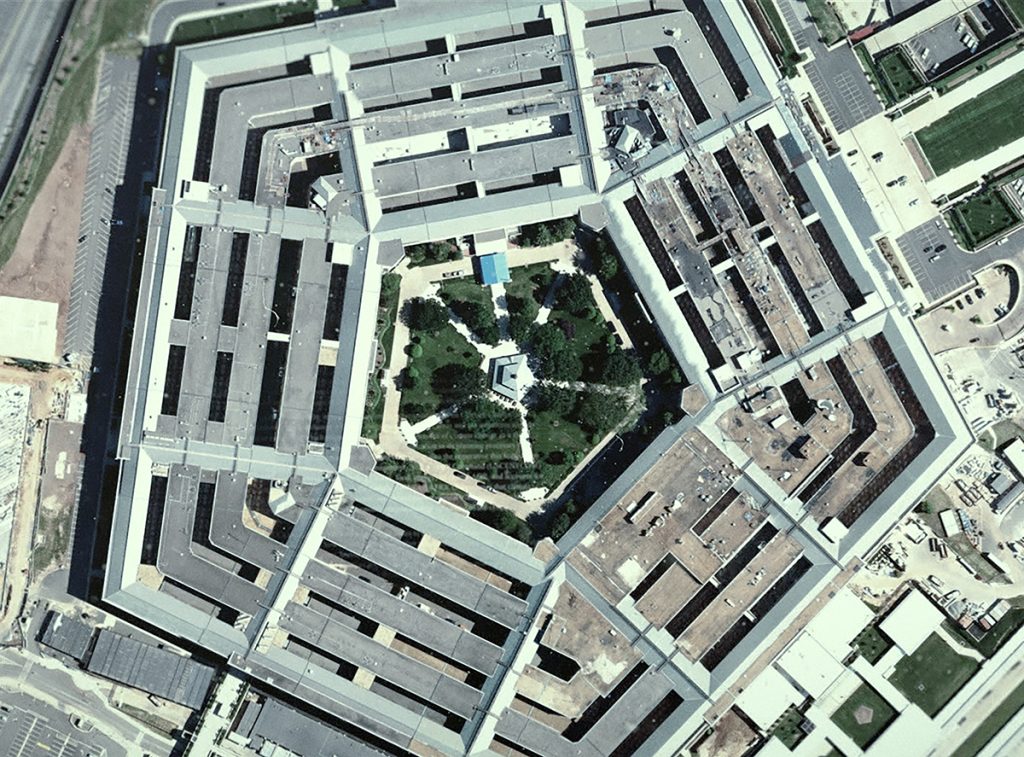 The new documentary Age of Consequences approaches climate change from a different angle than most films on the subject.

“The U.S. military thinks about climate change as a threat multiplier and an accelerant to instability,” says the film’s executive producer, Sophie Robinson ’11. “Our film tells the story of climate change through its perspective because we wanted people to stop thinking about the issue politically and start thinking about it as the military does—practically.”

During the years she spent as a grassroots organizer with 350 Massachusetts (a program in the Better Future Project), Robinson says she learned that “storytelling opens people up” in a way that statistics and data can’t. When she left 350, she knew she wanted to make a film about climate change. But she and the team she worked with, including director Jared P. Scott, didn’t set out to make a film about the military.

“A lot of films about climate change are targeted at people who are already active,” Robinson says. “We wanted to make a film that would open conversations and engage people who might not yet think of climate change as the major issue of our time.”

When she came across a Pentagon report describing climate change as a major factor in a web of causes and effects that impact stability around the globe, she says she and her team knew they’d found their film’s thesis.

“Take the Syrian Civil War as an example,” Robinson says, describing one of the conflicts addressed in the film. “The extreme droughts between 2006-2010, which were two to three times more likely to have occurred because of climate change, drove 1.5 million people from their farms into the cities to look for work, and the Assad regime was not willing to help them. Climate change was one of the factors that contributed to the conditions for instability that created the conflict.”

Among the interviewees in the film is Sharon Burke ’88, a senior adviser to the think tank New America and the former assistant secretary of defense for operational energy. She says that, “for the military, this is all about being a better warfighter and anticipating future threats. There can be a temptation among environmentalists to make such a nuanced story simple in order to get people fired up. Sophie didn’t try to make it simple; in fact, she deserves great credit for bringing visual and narrative creativity and clarity to a complex story.”

Robinson says their stories each point to climate change and renewable energy “in terms of the military’s ability to be resilient, to adapt and to understand how issues such as sea level rise, massive migrations from drought or other climactic disasters impact their missions.”

“I had no experience in filmmaking before,” says Robinson, who studied psychology and environmental science in college. “At Williams, I gained my first skills in organizing and climate change science, which was the foundation of my work as the executive producer—where my main job was to fundraise and find ways to carry out the director’s vision.”

The world premiere of Age of Consequences took place at the Hot Docs film festival in Toronto in April of 2016. It has been shown at other film festivals around the world, including the Waimea Ocean Film Festival in Hawaii, where it won the Audience Choice award and the Director’s Choice award, and it was shown at a Log Lunch at Williams in November. Since the theatrical premiere on Jan. 27, the film is being shown in cities around the world and will be available online starting in April.

Learn more about Age of Consequences.

Is This Los Angeles’ $600 Million Man?
‘The World to Come,‘ Stories by Jim Shepard